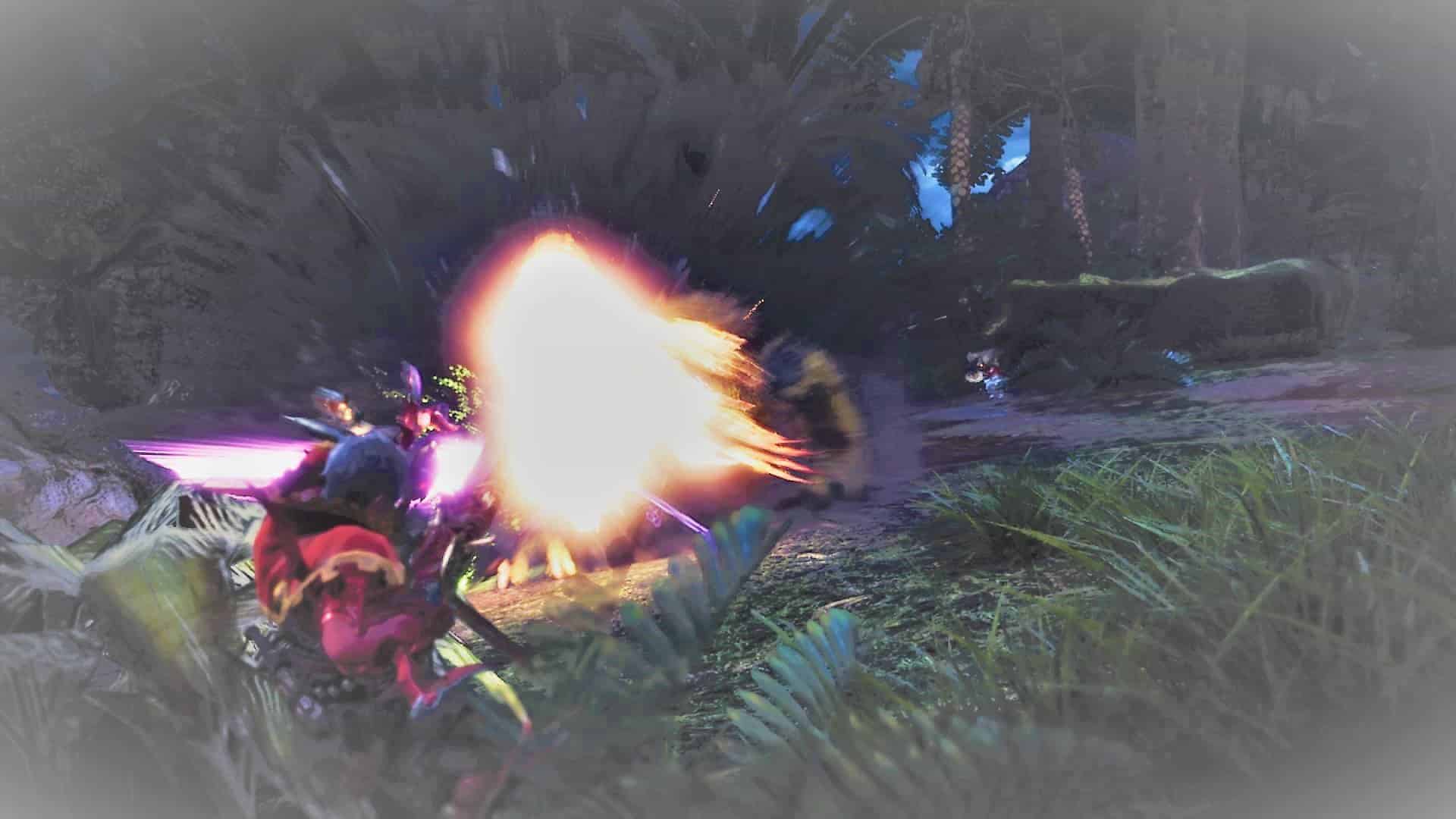 Howdy! Thanks for reading this guide. Please note that this guide covers the weapon before Iceborne! I will update this weapon guide in the upcoming days when I gathered enough material and got some real exposure with Iceborne monsters!

This guide still can be served as a basic tutorial on how to use the weapon and what armor skills are needed for a proper meta build.

In the meantime, you can check out the MHW Iceborne Guide in the posts below

As usual, I will publish a weapons compilation list right after the weapon guide. This is just to spice up the gameplay of that weapons, I reckon I still owe you guys a compilation list for Sword and Shield, Insect Glaives, Bow & Gun Lance. I will try to put that up in the next few days. With the Appreciation Fest going on, there will be plenty of chances for me to do a catch-up on what I miss in the last year.

So recently after the introduction of Greatest Jagras, I did bring my Light Bowgun Build out for a test. While it does manage to finish the quest, there still many things I could improve on. Today, to flesh out the Light Bowgun Tree in Monster Hunter World, let’s take a look at what is your best pick when it comes to MHW Light Bowgun.

Introducing in my last guide, Rapid Fire is a special attribute for MHW Light Bowgun that gain certain ammo types the ability to become a machine gun. This is not supported by all Light Bowgun though, so you may wonder if it really adds up to the overall Light Bowgun builds or not.

The answer for that is yes. Rapid Fire allow you to deal more hit in a short sequence – create a great chance to opt for an elemental build, or sometime a powerhouse Spread shot builds. However, you still need a lot of tinkering before going on out with this little arrow icon.

This water monster gives out a pretty decent Light Bowgun. The support ammo types of this Light Bowgun is pretty versatile for new players, and it is your main pick when hunting monsters that are weak to Water.

The downside is that it does not have any special attribute to other ammo types, making it a pretty niche choice when you want to deal with specific monsters.

On the other side, this Light Bowgun support Rapid Fire for Flaming Ammo.Lavasioth has been identified as the “least hunted monster of the year” by CAPCOM, and they already crafted a special event for this one. This will be available just after the Greatest Jagras

While you may want to go out and try to practice with him, remember that this Magma monster can provide material for a Light Bowgun that can shoot out Flaming ammo in rapid mode.

The Blue Empress is your main adversary once you got pass HR 100. This mark the final “official” story mission as well serving as your key components for making the weapon for the upcoming Tempered & Arch Tempered Run. Each weapon in the Lunastra tree come with a native armor skill

This fancy looking Light Bowgun pack a serious punch with the support of both Water and Thunder Ammo and both come with Rapid Fire attribute. This feature alone makes Empress Shell “Styx” a pretty decent option when facing monsters that are susceptible to Lighting or Water (There are many of them, even the Elder Dragons)

However, the icing on the cake for this Lunastra Light Bowgun is the native Razor Sharp/ Spare Shot skill – a special skill allow Bowgun users to have a chance of not depleting ammo when shooting. Normally, most of the players will get this skill via Xenojii’va Divinity – special effect trigger by wearing three pieces of Xenojii’va set. With this skill naturally on just the weapon, you can then switch out your armor build for some other boosts.

By Raw Damage with Bowgun, I am specifically mean that those Ammo  types that do not come with any special elemental effect like Spread/Normal/Pierce. The Light Bowgun listed below is those that got high base damage/ affinity and has support in Rapid Fire for these type of ammo.

Odogaron – Why you always angry?

This red crazy monster again. Just like him, Karma provides a decent outburst with a good Affinity synergy. While all weapons make from Odogaron does not have the best damage. It’s always come with a decent Affinity stat.

The specialties of this Light Bowgun is the support of Rapid Fire for Spread Ammo 1. This means you will need the Spread Shot Armor Skill for a quick damage boost. Next off, your modification should be Close Range Up – This can quickly give you additional damage boosts and well synergy with Spread Ammo.

Normal 1 and 2, as well as Spread 1, are come with Rapid Fire

The Lunastra tree has three variant! Have you tried them all?

The “Ruin” variant provides excellent support for both Normal 1 and 2, as well as Spread 1.

If you don’t know what to pick from this list. You can never go wrong with Empress Shell “Ruin” another variant of the Lunastra Weapon tree. This Light Bowgun should be your main weapon if you happen to love the normal ammo type. If you get lucky enough and can slot in both Spread and Normal Shot armor skill to your build, then this also provides enough power to finish the job.

By equipping this Light Bowgun, you gain access to Hasten Recovery – recovering your HP as long as you continue damaging monster – which is what you already do best with the Rapid Fire mode.

Hope this list helps you to choose the best Light Bowgun for your current build. If you are still confused, I suggest picking up the Karma – and follow my quick build here to have a better feeling on Light Bowgun gameplay. For elemental playstyles, you can also just pick Empress Shell “Styx” and call it a day.

At the end of the day, the best weapon is what you love and comfortable with, Happy Hunting!