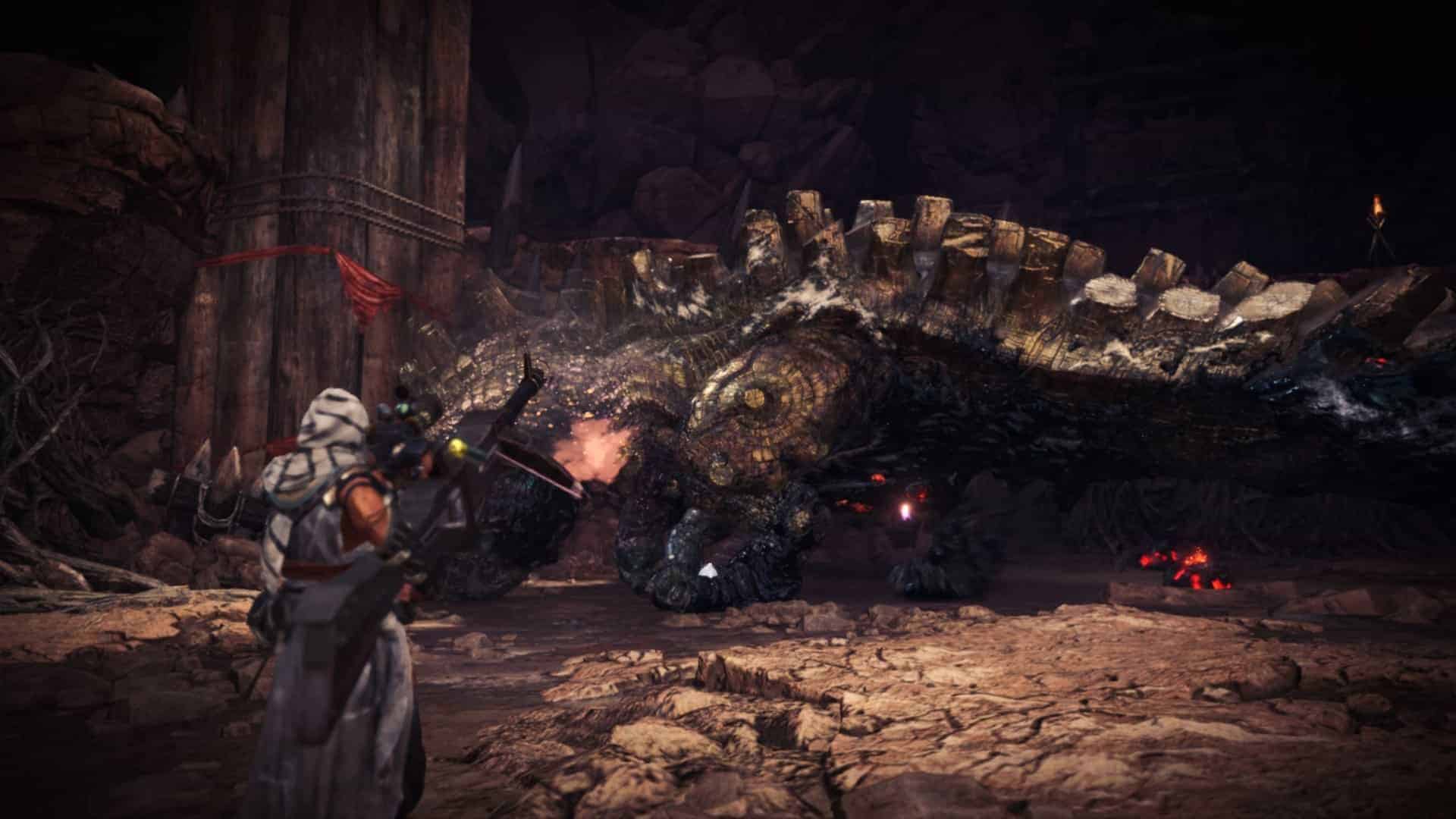 Looking for Best Heavy Bowgun in Iceborne? Here you go.

ethugamer October 16, 2019 No Comments
As promised, Today’s list will feature the Heavy Bowgun in Iceborne! You can see the quick list are as below Solemn Reflection Teostra’s Fire StormMighting+Guttering GaspRighteous …
Read More

As covered in my last guides & builds suggestion post for MHW Heavy Bowgun The Heavy Bowgun is a popular pick of hunters because of the power and the customization abilities.

If you came up to this articles from the vast world of the Internet, then I reckon you want to try the Heavy Bowgun for a change. If that’s the case , check out my guide for MHW Heavy Bowgun below

Grasp some basic Armor Skills then You can later revisit this article for a list of the best Heavy Bowgun you can pick from. In today article, we will take a look at my personal list for best Heavy Bowgun in Monster Hunter World (divided base on the Special Ammo Types and how it can support your playstyle) Remember the best weapon is the one you love and familiar with!

Finally, you can also utilize Sleep & Paralysis just for the purpose of dealing huge damage in a short time.

Harness the power of the Elder Dragon Teostra, this cannon comes with 270 Base Damage. Sticky Ammo and Cluster Bomb of all levels can be used with this weapon, giving it the best contender when it comes to explosion fest.

Deviljho is one of the most dangerous monsters in current meta. It’s pretty self-explainable that the weapon from it is also powerful.

Right off the bat, both Pierce and Spread ammo are supported, making it a pretty safe choice for both playstyles.  This scary looking Heavy Bowgun comes with 345 Base Damage (Highest damage in the HBG Tree) and the ability to shoot out both Level 2 & 3 Sticky & Cluster Bombs. You can also put in Sleep ammo to double the damage dealt. Slicing & Dragon Ammo is also supported, in case you wish to cut that Dragon’s Tails! The downside of this weapon is only the minus Affinity ( can be fixed by augmenting or Weakness Exploit. ) and missing Paralysis ammo.

Check out my Crimson Sniper Build here – A balance Heavy Bowgun Build that focus on the Special Ammo Wyvernsnipe!

If you are just starting off with Monster Hunter World, you probably want to get your hand to some easier to get Heavy Bowgun, while maintaining on some decent damage. If that’s the case, the Rock-Eating-Blue-Lizard got a gift for you. This Heavy Bowgun starts off with 265 Base Damage and All 3 levels of Sticky & Normal Ammo. If that’s not enough, Cluster Bomb is also supported (Level 1 & 2) If you want to test out the Wyvern ammo combo with Sleep Ammo, this Heavy Bowgun cover that as well.  The downside would simply the safeness of this, nothing much special about this one compare to other Heavy Bowgun.

The Diablos also produce a super-cool looking Heavy Bowgun. If this is not badass, I don’t know what is.

Specialize in Pierce Ammo with all three levels supported. This Diablos Heavy Bowgun also comes with a pretty decent base attack 330.  However, there are some downsides for this one. Both Cluster Bomb & Sticky Ammo are only supported on level 1.

One of the best choices in my opinion for Heavy Bowgun. A balance in both power and versatility – this Zorah Magdaros’s product can be picked and play with ease while blasting away those nasty monsters.

This is also the main weapon I used in the Crimson Build in my Heavy Bowgun Guide.

The versatility of this Heavy Bowgun is endless thanks to the support of almost all ammo types. Poison/Sleep/Paralysis/Exhaust are supported at level 2. while Spread/Sticky/Cluster/Piercing are all level 3. You can also support your teammates with Armor Ammo.  The main cons of this weapons lie in the lack of level 1 and 2 support for some ammo types, and that’s mean you will need to carry some extra level 1 ammo and Gun powder level 3 to tinkering on the go.

Just like Teostra, Lunastra is also a monster that can give the best Heavy Bowgun. This Blue Cannon offer a wide range of powerful ammo and can also serve the support side of combat.

Starting off with just 285 Base Damage, this Heavy Bowgun quickly compensates that with 0% Affinity – leaving a lot of room to implement your Affinity Build. Pierce Ammo is fully supported on all three levels and you can also sneak in several Cluster Bombs whenever you like with all three levels.  Sleep + Wyvern is also available here. And finally, this beast gives you one of the most powerful skills for Heavy Bowgun

This can be translated to “Give you free ammo occasionally” and this happens more than one.

That’s my personal list for the best Heavy Bowgun in Monster Hunter World. If you are just testing the water, I strongly recommend the Magda Gemitus II (Zorah’s weapon) or if you prefer the Spread shot, try the Destruction Fusillade.  In the end, the best weapon should be the one you like and comfortable with.  Check out my Monster Hunter World Weapons Guides here: Ranged Weapons Guide