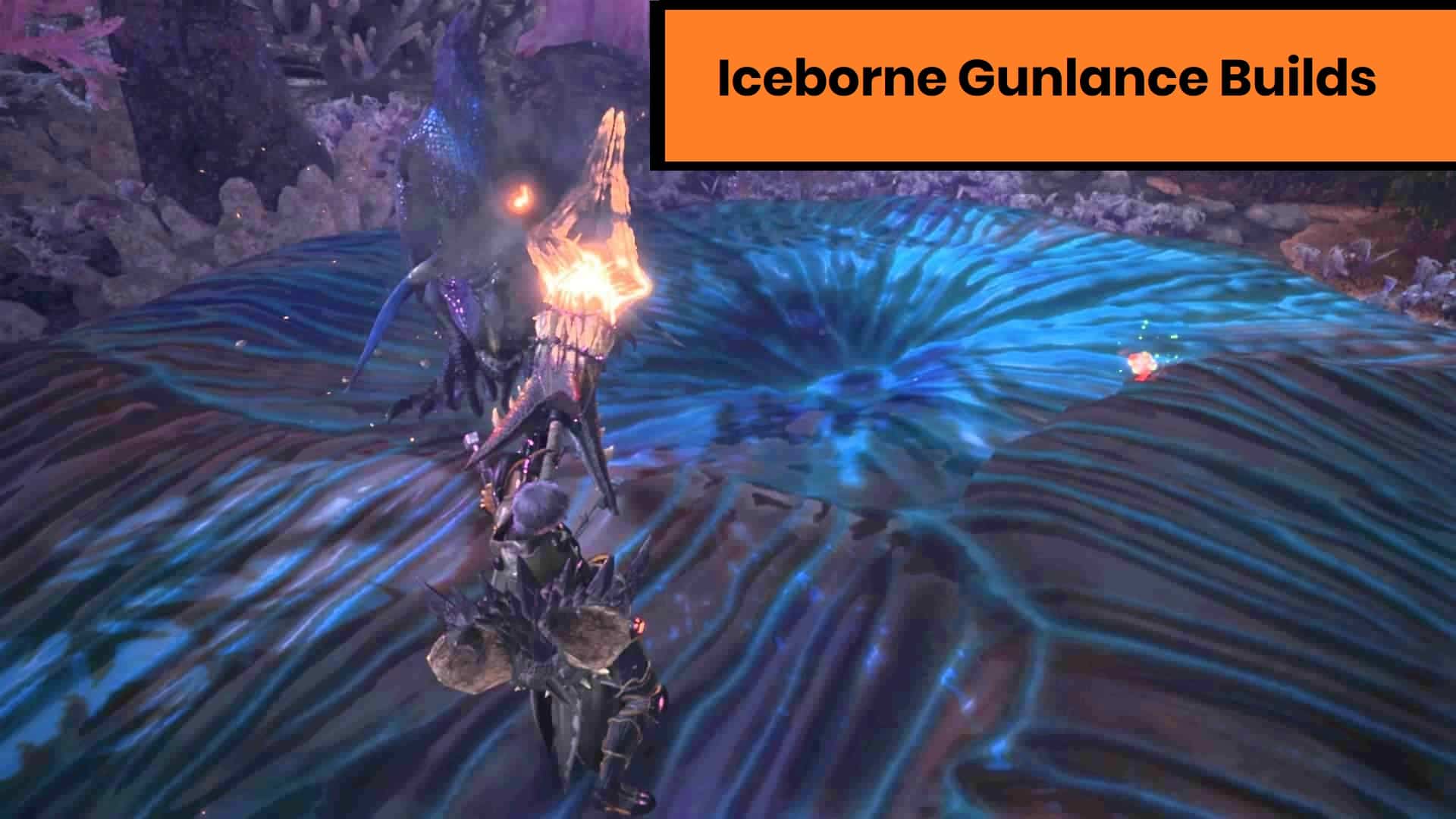 Long Wide or Normal? We got you covered here!

The Gunlance with three different types of Shell is now at the best state as ever. With the addition of Wyrmstake Blast, you now have a new move for one of the best DPS combos for Gunlance

If you are just looking for the Best Gunlances to pick in MHW Iceborne, check out my guide here

In MHW Iceborne, Gunlance got a new move – Wyrmstake Blast

This new move alone power up Gunlance damage to a new level. Don’t forget to use it!

While this is a melee weapon, Gunlance does have some special mechanics that can be boosted with armor skills.

Gunlance shell attacks used up the sharpness bar more than you thought and could be an obstacle if you are not used to Gunlance playstyle.

Because you already used up three slots of armor for Zorah, you don’t have the luxury of Master Touch from Teostra. This leads you to below armor skills

Before we start, take a quick look at the best combo for Gunlance depend on the Shelling Type

For Gunlance, you can start off with Great Jagras tree and then the Blackveil Vaal, finally pick up the Gold Rathian Gunlance at MR 70

For armor set, the Nargacuga set (as seen in other weapons build guide) can be used during your journey in Master Rank until the end game.

This build relies on Magazine jewels to maximize Artillery. While it uses Razor Sharp, you can get this with the Razor Sharp Charm

But this variant is super hard to build for IMO as those two jewels are rare to find.

Royal Guard Striker is a weapon from the Guild Palace Set. These weapons are famous for it’s well-rounded stat and awesome designs.

For Gunlance Royal Guard Striker is used along with Elementless. You still use the Zorah Armor (Helm, Chest & Waist) for Artillery. Garuga Leg is used for Critical Eye and finally, the hand depends on your choice, Ruinous Vambraces give you both Agitator and Attack boosts.

The Royal Guard Striker is also the strongest Water Gunlance in the weapon tree, If you need to face the like of Teostra, You can use Free Element to add elemental attack to this Gunlance.

The full list of Safi’s Gunlance can be found here

This build combines Safi’jiiva Dragonveil Awakening with Resentment for a huge damage boosts, but this will periodically drain your HP Bar pretty quick. Make sure you take care of it!

As you can use the Safi’s Gunlance with any of the Shelling type (via awakening skills) pick anything that is good to you.

This build has the Rex Roar Chest (Brute Tigrex) for some Attack Boosts and weakness exploit. It is slightly easier to use than the Shatter one as this use Normal Shell

This is used mainly to set up Sleep wake up attack

In my opinion, there is no single best build for a weapon in this game. Some may argue that the damage – oriented is the best, but if you are not comfortable playing like that, it’s obviously not a suitable pick for you.

For Iceborne Gunlance, you have the option between three types of Shelling. If you prefer a quick and classic full burst after the Slam, Normal Gunlance like Queen’s Panoply is your choice.

For Wide Gunlance, Royal Guard Striker can be used as an Elementless weapon or switch to Stream mode when fighting monsters that are weak to Water.

Regardless of your choice, all Gunlance builds rely on the armor skill Artillery and you will stick to the Zorah Armor set during your entire journey in Master Rank.

If you pick any of the builds above and still find it’s hard to sustain, don’t hesitate to slot in Defense skill like Divine Blessing, Health Boost or any other skill that make your hunt easier!

Builder Link buttons are linked to HoneyHunter awesome MHW Builder tool. Be sure to check out his/ her Patron!

ethugamer January 7, 2020 No Comments
Below is a quick list of the current best Charge Blades in Iceborne. For more detail on each of the Charge Blade and a guide …
Read More