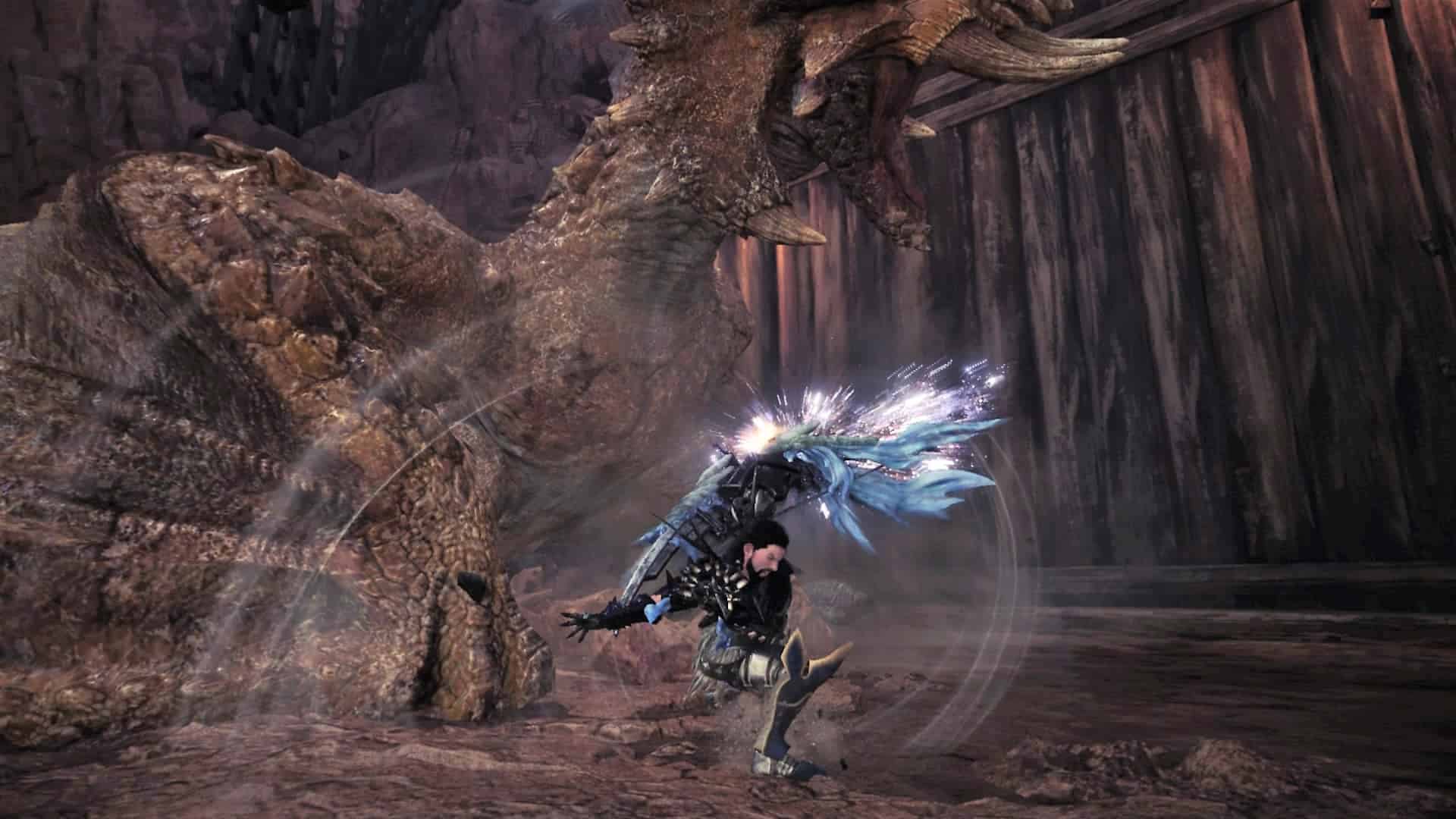 While the bow receives some nerf with the release of Iceborne, the new meta still provides Bow a great time with elemental damage.

Not sure what to do with Bow in MHW Iceborne? Check out this post!

ethugamer October 16, 2020 No Comments
This is the end of meta in MHW. Fatalis is here! Have you switched of your coating and craft the best bow builds?
Read More

The Anja Bow still provides the highest Fire Bow, but due to the minus Affinity, it took some more effort on the jewel front to get more power. Still, if you miss the previous best Bow, don’t hesitate to keep using the Dinosaur’s Bow.

450 Ice Damage is enough to show you this is the best Ice bow in Iceborne. The downside is the tiny 276 Damage. To use this bow more effectively, you will need some tricks like using Agitator and maximize Critical Eye.

An alternate Ice Bow would be the Alluring Evelia – This comes with a lower Ice Elemental (240) but has better Base Damage (336) Alluring Evelia can be crafted as soon as you finish the main story of Iceborne with mostly material from Velkhana itself.

The Dragon bone tree provides the best weapon for Dragon slaying activity. The Dragonseal Aldbow only has 264 Damage, but provide you 480 Dragon Element.

I rarely used any weapon made from the Dragon Bone tree, but as a Bow player, you definitely pick the right option for the

After the encounter the new Vaal Hazak, you can start farming for the Deathbow Vaal Velos – which offer 300 Base Damage (an Upgrade from the Dragon Bow) and 330 Dragon. This bow also come with Sleep coating, making it viable for some wake up set up during team fight.

This can be crafted very early in Master Rank as soon as you finish the introductory quest with Beotudus and Banbaro. This also comes with Paralysis Coating, making it a good match for team play as well.

Tobi Kadachi provides material for this Thunder bow. The final version require some fight with Odogaron as well, but making this is essential for some fight against the Elder Dragon later on (Kushala Daora…)

Later on, you can switch to Despot’s Earlybolt (Zinogre Bow) This has better base damage 324. The lower Lighting (240) can add up with Lighting Jewel or Kirin gloves.

Water doesn’t get much attention in base Monster Hunter World, but with the elemental meta of Iceborne, you can use this against several monsters that have Fire Element.

Laguna Shot II is also easy to make and has pretty decent base damage (298) and 330 Water.

This is added for the full completion. It is no arguable that the Safi weapon is currently the best one for Iceborne meta build. The main reason lies in the ability to customize the weapon to your liking.

This is the same as the Safi’s Light Bowgun and Safi’s Heavy Bowgun. There are only six variants compare to the melee weapons. This is because the Ranged weapon has the luxury of switching ammo type.

This will let you hit 500 Elemetan Damage for any of the Bow above. The rest of the build follows the same path as the meta elemental build.

Another Meta Bow for general use is Safi’s Shatterbow, unlike the elemental one, you don’t need status up, but can go straight for the Attack Awaken Skills.

In Iceborne, the new Silver Rathalos now give you the True Critical Element instead of the classic Rathalos Set. This also gives you the Slinger Ammo Secret – which increases the number of Slinger ammo you can obtain. This straight-up power up your Thousand Dragon, although you may not use it much for an effective Bow run.

Most speed-runners prefer to simply dash around and unleash the Powershot. This will shortens up the run.

In case you need a refresh on bow play style, check out below guide

Bow combat mostly revolves between dashing and get to the next charge level shot, the Thousand Dragon can be used for novelty when the monster is finally knocked down.

As a result, you will need all four pieces of Silver Sol Armor. The Alpha variant of Silver Sol also provides Fire Attack Boost generously. You can pick this for a quick Fire Build at any time. For more general use, Crafting the Beta variant for other elemental is also needed.

For the last part of the armor, depending on your liking, just pick one with utility skill or provide someplace for good jewels. Yian Garuga Leg Beta (Critical Eye +2) is a common pick.

The charm in this build is situational, in case you need some boost on elemental, use any of the elemental charms. The rest of the jewels follow the below priority

Of course, Spread shot and Bow Charge Plus is a must now, which means you also need both of those jewels for an efficient build.

For early MR Build, when your bow is still low on-base damage, Agitator can be used as a compensation. This is best fit for those bow like Thundering Strikebow or Mist Glacia

For Safi’jiiva Bow, you can check out below build

Above builds information are from the reddit community r/monsterhuntermeta. You can check out the full album here.

The builder used is the awesome tool make from honeyhunterworld!

For your early game with Iceborne, you can experiment with different elemental Bow follow the above list (Crafting the earlier version of them) As soon as you reach the end game, you can craft the Velkhana Bow and playing the game of rock paper scissor with the monsters from there.

Bow generally are jewel-thirsty, if you have just switched from another weapon, expect to spend some time for those jewels like Mighty Bow or Spread Shot. Don’t let this disappoint you, as soon as you get all the needed jewels, you got yourself one of the best weapons for speed run in Monster Hunter World!