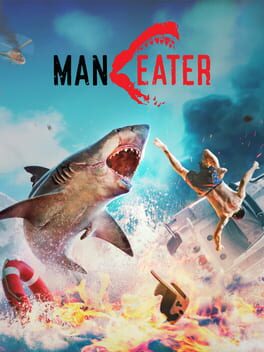 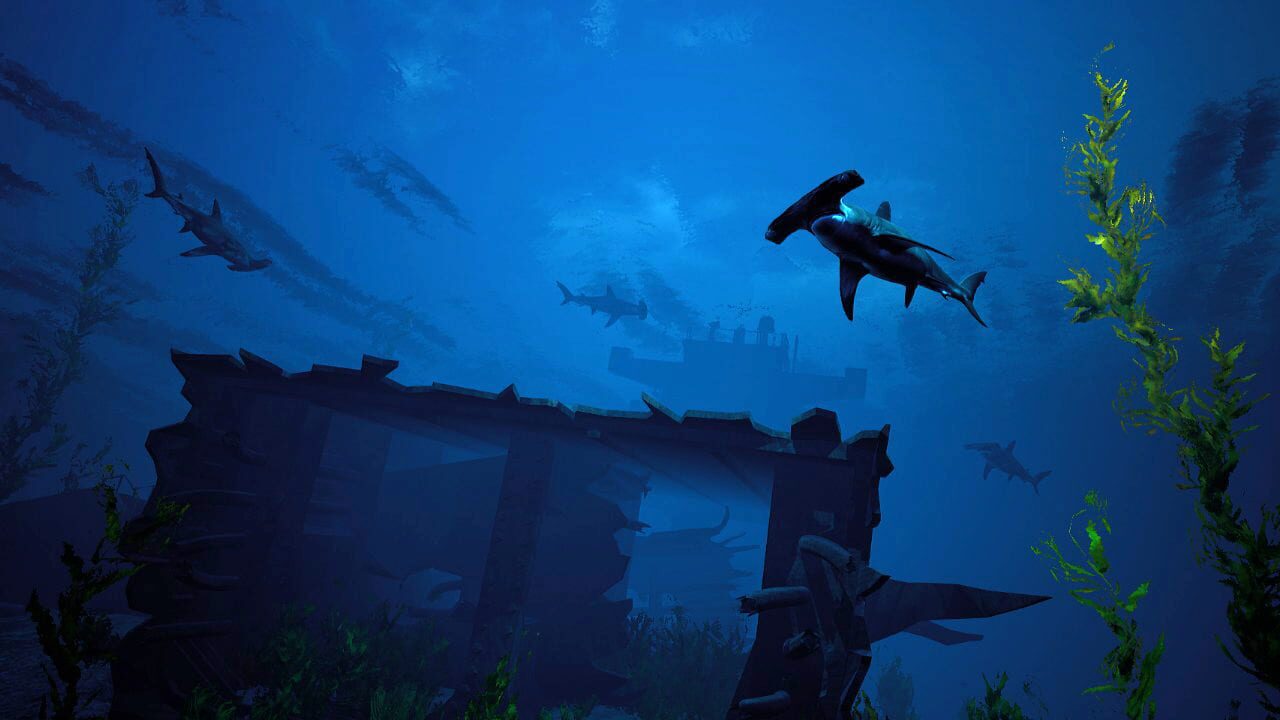 Maneater is expected to be released on 22 May 2020 for both PC, PS4, and Xbox One. Both Epic Game Store and Steam already had a page for this title.

What is Man Eater about?

You will take control of a Bull Shark and progressing through the open-world to evolve and become the most powerful creature in the sea.

As you progress through regions in the game, you will also face bosses, which tie in closely with the game world. Each region will have it’s own apex predator.

While it is about the underwater world, you are not restricted to just the sea. Throughout the game, the shark can move to other regions like swamps or local beaches. Each of these environments contains different animals for you to hunt down and learn new special abilities.

Each boss fight in Maneater will let you unlock new ability as well as an upgrade to prepare the shark for it’s final foe.

You will also earn customizations – which is a kind of “armor” and “gears” in Maneater.

Should you buy Maneater?

Are you a fan of hilarious animal simulator games like Untitled Goose or Goat Stimulator? If the answer is yes, then Maneater is definitely should be on your list. While this is developed under a smaller budget compared to other big titles nowadays, the world design and story look pretty promising. Aside from that, another factor that needs to consider is how the gameplay feels when playing as a Shark. ethugamer May 25, 2020 No Comments
All seven Apex Predators in Maneater and how to fight them!
Read More

ethugamer May 25, 2020 No Comments
Ultimate guide to Maneater Organs Evolution, including the best organs set for different situations
Read More

ethugamer May 24, 2020 No Comments
Maneater is an open-world indie title by developer Tripwire. During your journey to become the biggest-baddest shark in the sea, you will unlock various upgrades,…
Read More