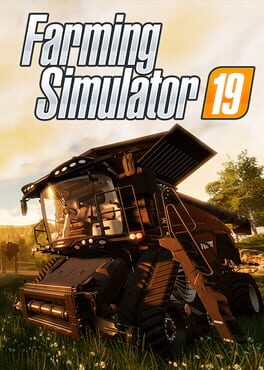 With a complete overhaul of its graphics engine, offering the most striking and immersive visuals and effects to date, along with the deepest and most complete farming experience ever on consoles and PC.

Farming Simulator 19 features three distinct open worlds in which to develop and expand your farm, in solo or with friends: two entirely new environments will soon be revealed, as well as an all-improved version of the South American environment, which has been overhauled to take advantage of the new engine’s capabilities. 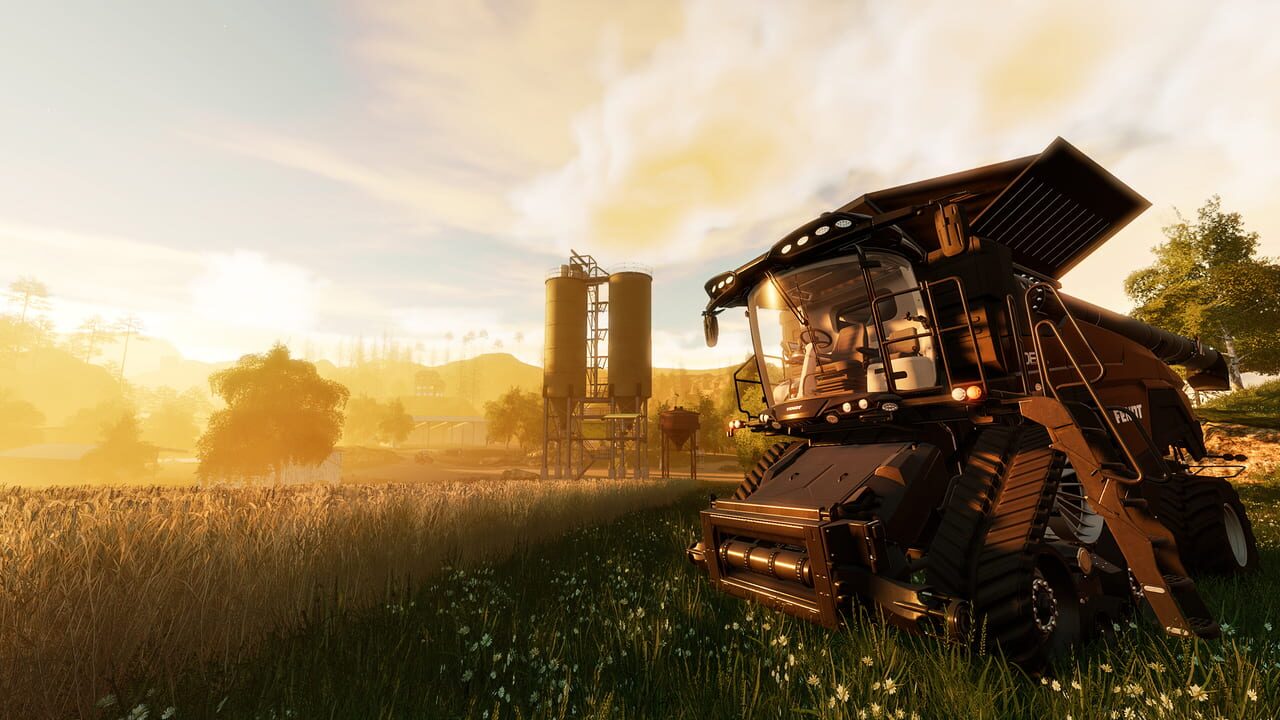 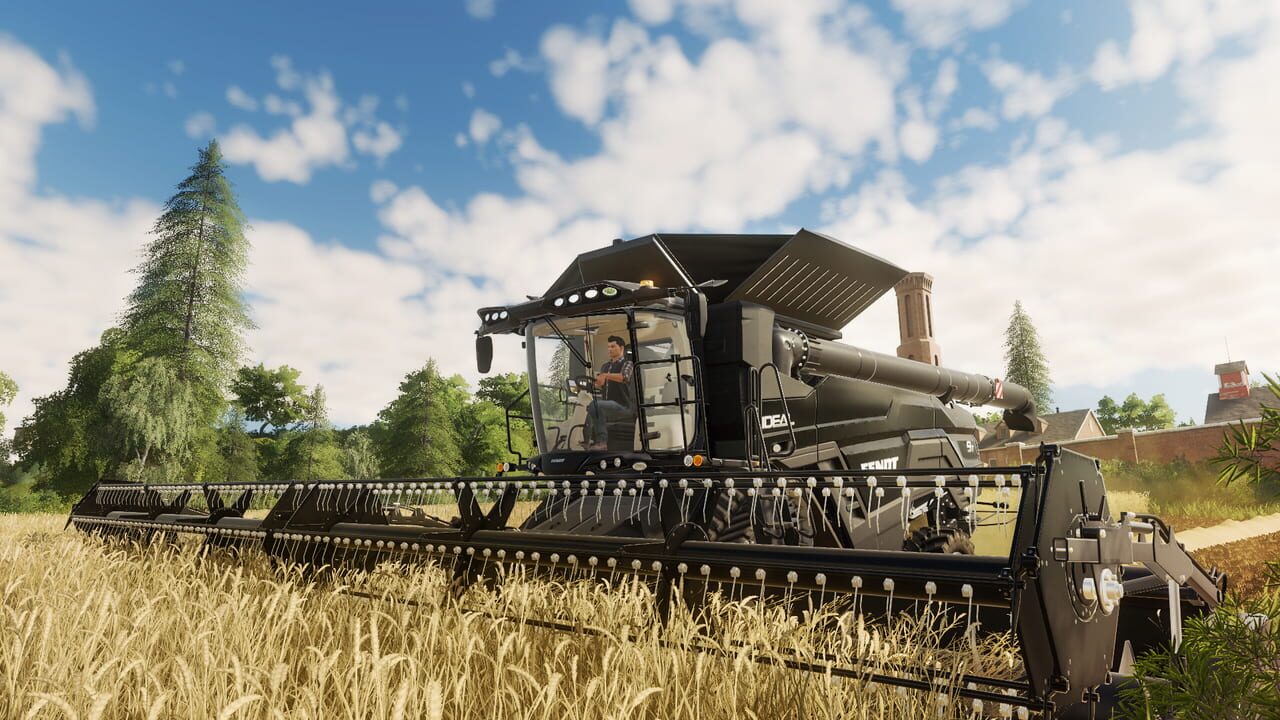 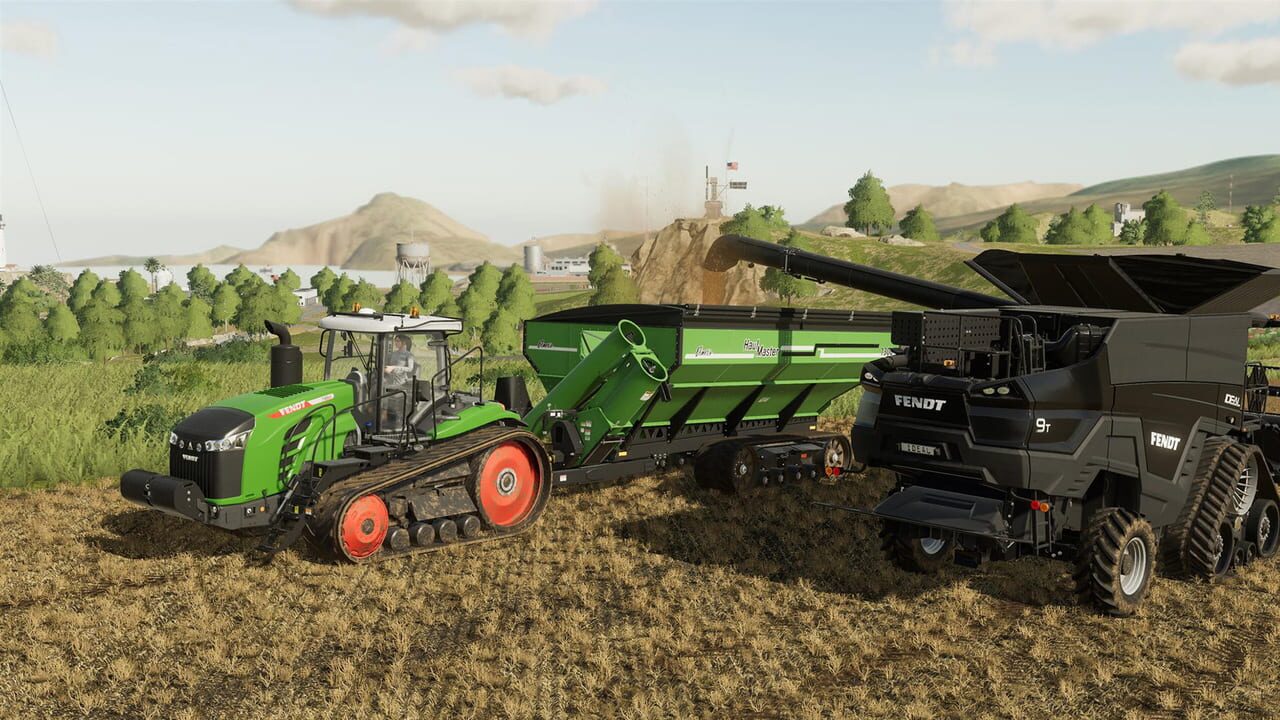 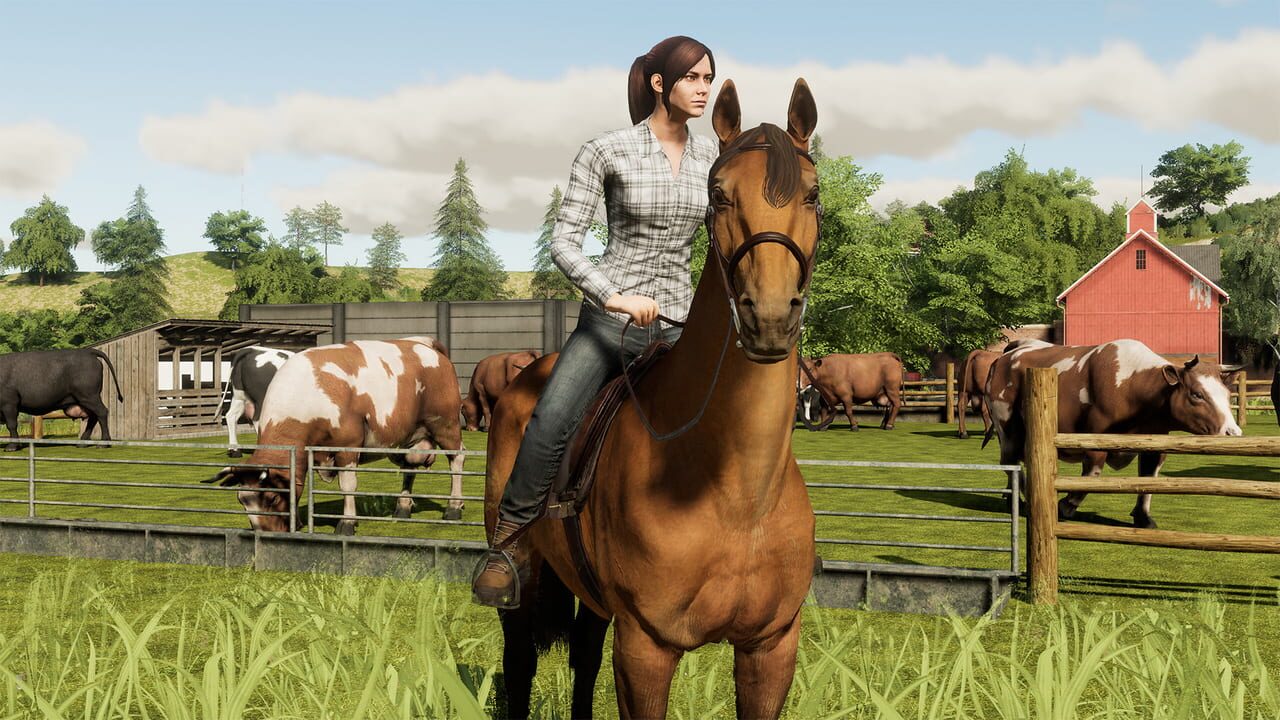 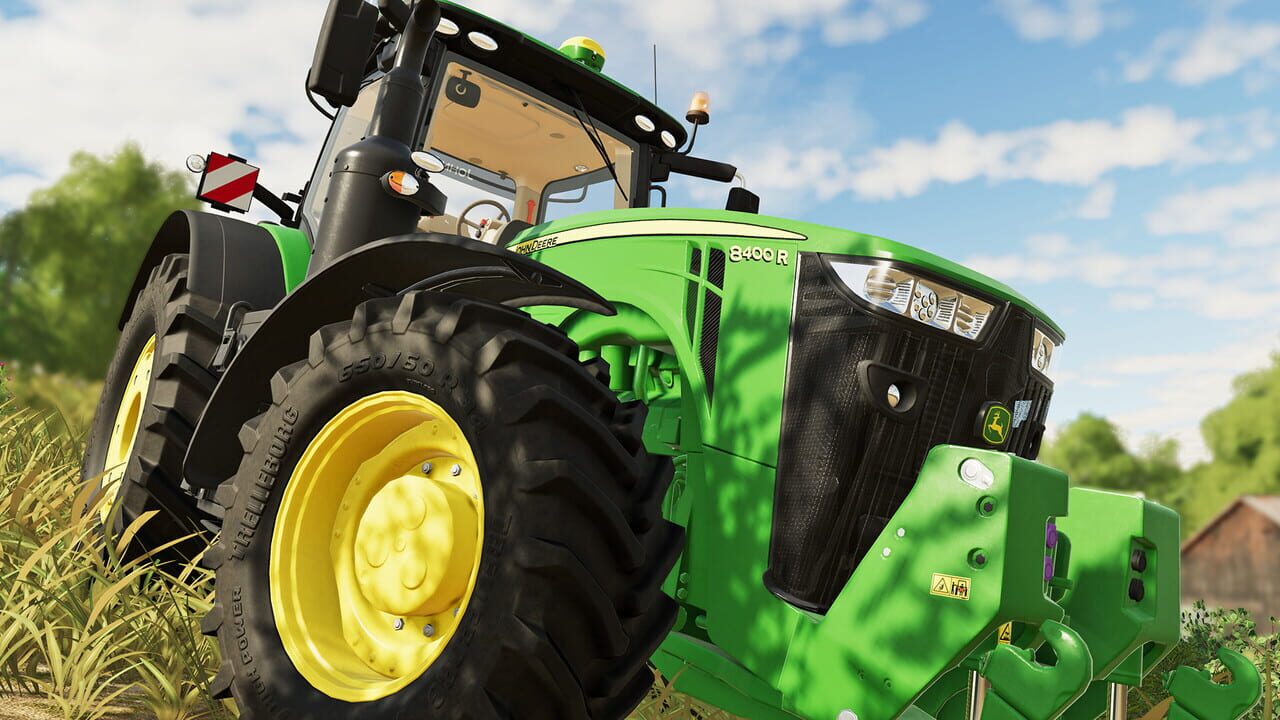 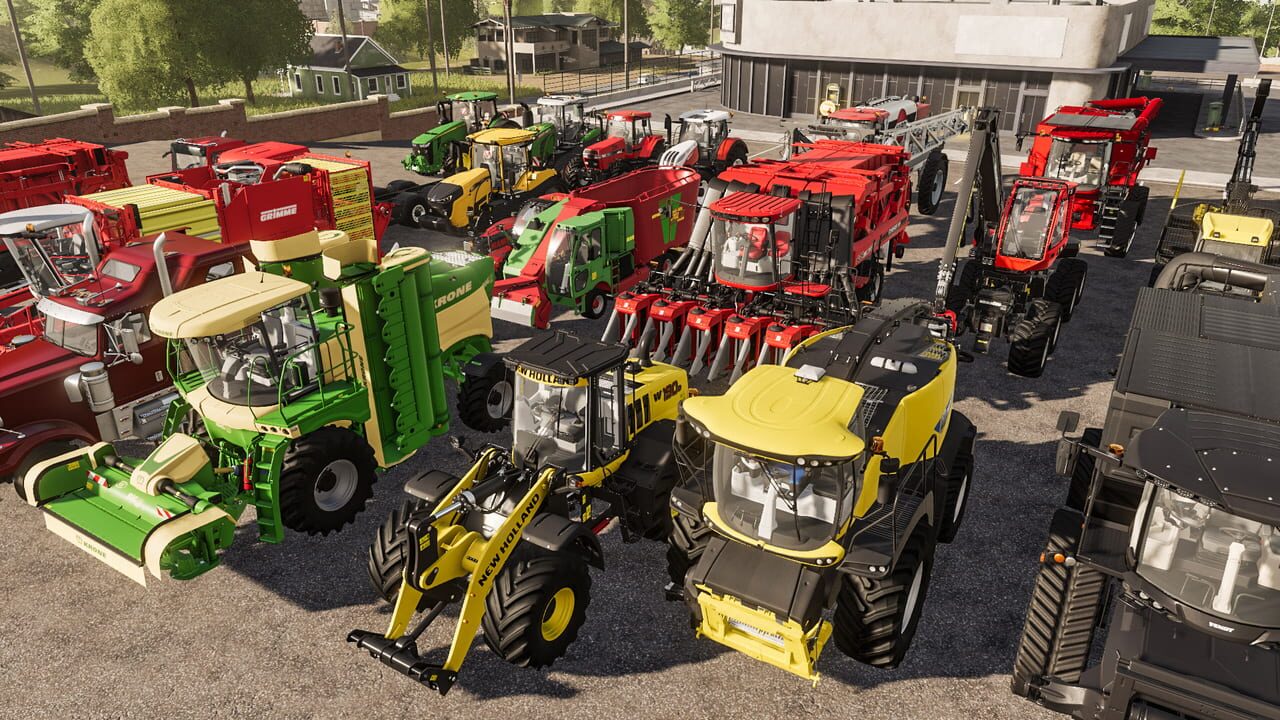