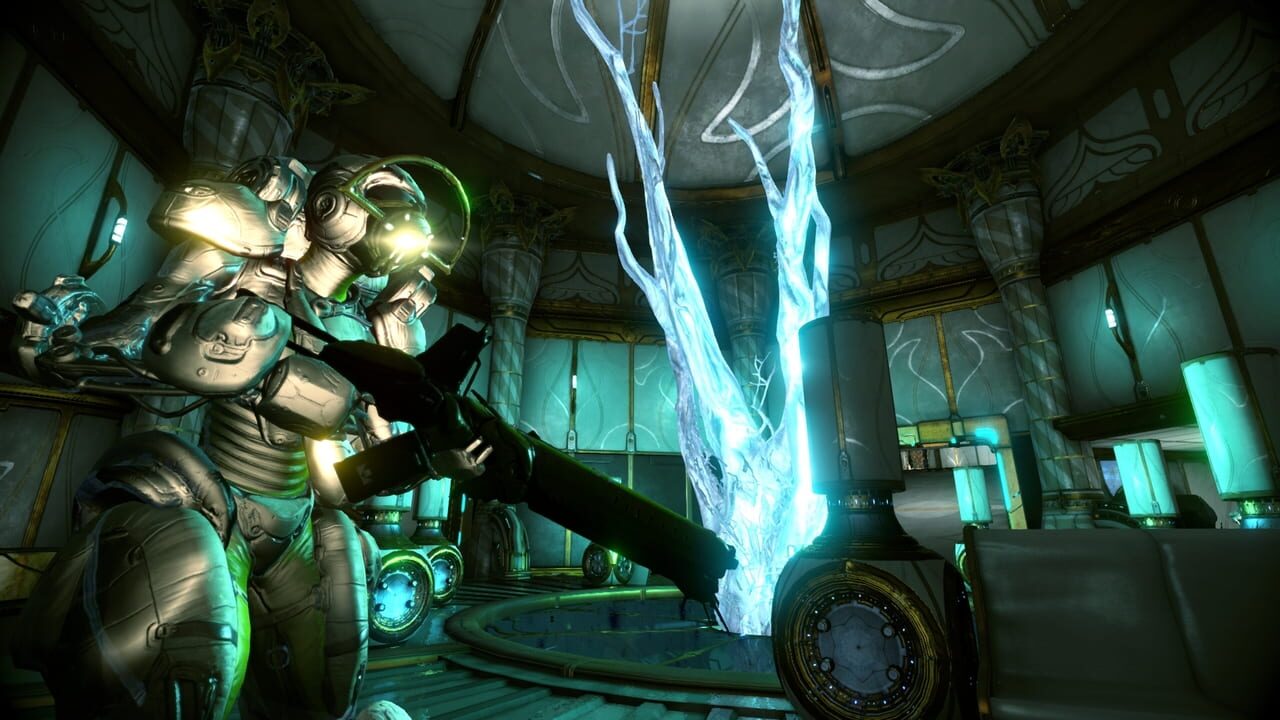 Initially released in 2013, Warframe is a solid example of how a game that listens to it’s player base and developed throughout the years.

The latest release of Warframe is on Nintendo Switch (2018) Warframe has gone through many iterations to it’s core looter shooter mechanic. Recently it’s take the form of an open-world style with “Plains of Eidolon” expansion.