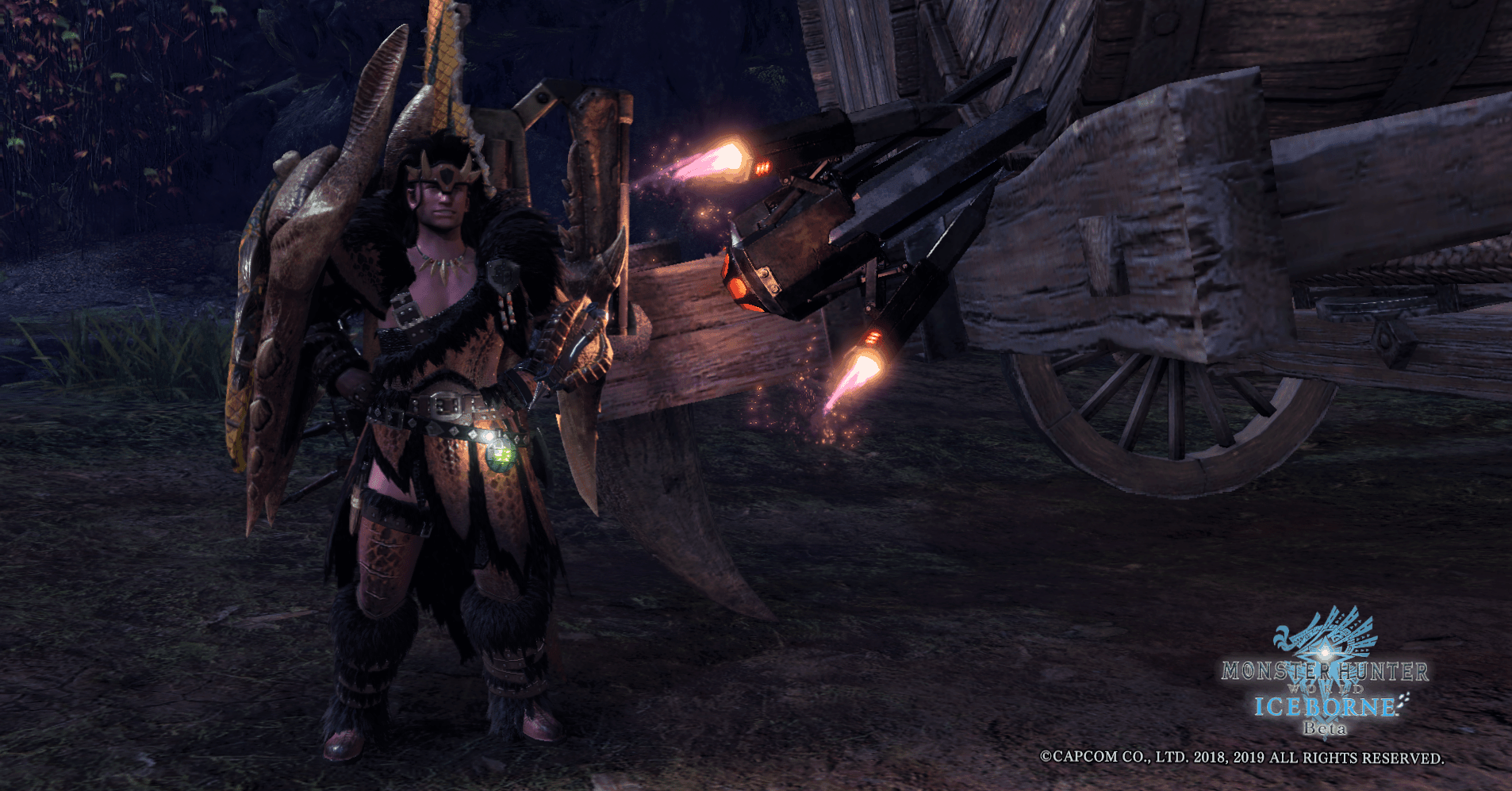 Looking for the best Gunlance Builds?

All fourteen weapons of Monster Hunter World got a new move. For Gun Lance, the new Wyrmstake Blast is a powerful addition to the explosive Lance. The result of this move is a rocket-like projectile that sticks to the monster and lets you deal with additional damage when hitting it with a Shell Attack.

As usual, the Gunlance can be divided into Long, Wide and Normal Shelling. The list below will have a note on what shelling type the Gunlance. If you need to revisit on the gameplay of each shelling type, check out my Gunlance guide in MHW here.

As a refresh, the normal shelling Gunlance contains five shell ammo and all are used during the Slam attack of the Gunlance.

The continuity of the best Gunlance in MHW – Royal Burst. Before Guiding Land, you can upgrade to Highness’s Fury. After reaching MR 70, crafting this should be your first priority.

Aside from the standard 667 Damage and 15% Affinity, this … Gunlance come with 450 Poison, which can be used for a comfy build all around

It is generally easier to play compared to the Normal and Long Shelling Gunlance. The Wide Shelling Gunlance playstyle is suitable for Lance player who wants to switch weapon, as this involves poking and alternating with shell attack.

This is one of the best looking Gunlance in Iceborne. The Shara Ishvalda’s Gunlance comes with 510 Hidden Dragon Element. This can be used with Elementless – If you still prefer that.

The Base Damage is 644 with 0% Affinity and a bonus to defense.

Ruiner Nergigante will appear again when you reach MR 99. Beating this Elder Eating Monster will net you the material for this Gunlance

Again, the base damage is pretty standard with 667 Damage, this comes with 210 Dragon Element as well

The Long Shelling Gunlance allows you to charge the shell attack instead of just firing its away, making it similar to the Wide Gunlance.

Way back in MHW, this type of Gunlance does not receive much favor from the hunters. This is mostly due to the charge time and the immobility of the playstyle. However, in Iceborne, this has been buffed!

Playing with this type of Gunlance will need Fous Level 3, Artillery 5 as well as Capacity Boosts

The new version of Vaal provides a pretty decent Dragon Lance, in compensating for 575 Damage.

All the Safi’jiiva Gunlance start off with Normal Shell, but you can change this with the Awaken Skill (Shelling Normal/Long/Wide II) Below are all

All Safi’jiiva Gunlance has 621 Base Damage and 5% Affinity, plus a level 4 Jewel Slot.

Typical Awakening Skill for an optimal play as below

In MHW Iceborne, you will get a new skill Artillery Secret – which will boost the maximum level of Artillery to level 5. This makes this skill a fixed one for your build.

And what armor gives you that? The Zorah Magdaros Master Rank armor will grant this bonus with Three Pieces of armor. If you don’t have those Artillery Jewel yet, mixin some Alpha variant of Zorah armor will get you all five-point in this skill.

Your next priority is Capacity Boost – which will give you one more shell. The easiest way to get this is via Charm, as Magazine Jewel 2 is rumored to only drop when the moon moves at a certain pattern.

Next off is your usual Critical Eye >> Weakness Exploit >> Attack Boost combination.

The last thing to consider is the Sharpness bar, as those Shell attack will eat away rapidly your Sharpness bar, and the Zorah armor already has taken all of the armor slots for that Master Touch. You can use Sharp Jewel for one point in Protective Polish. Because it is a buff, you will also need Item Prolonger to maximize this bonus duration after Sharpening. The best option is Hard Enduring Jewel 4 (New Jewel in Iceborne) and yes, it is also a rare jewel.

To sum up, here is how a meta build for Normal Shell look like

For Wide Shelling Gunlance, as you alternating between normal poke and shell blast, the Sharpness bar take a slightly lower pressure, you can swap out the Sharp and Hard Enduring Jewel for Critical and Handicraft.

Finally, for Long Shelling, your priority is to maximize Focus, making Charger Jewel 2 a no brainer for this build. As Long Gunlance benefits greatly from the Wyrmstake Blast, Slinger Capacity is a great addition to this build.

The Iceborne expansion expands the Gunlance weapon tree to a vast array of design. However, the best ones are pretty easy to pick. It depends on your playstyle (Long/Wide/ Normal) to pick a Gun Lance from the above list.

Keep in mind that while it looks like mostly shooting, the sharpness bar is still there and can be eaten away with just one or two full slamming blasts.

Check out all my fourteen weapons guide compilation below