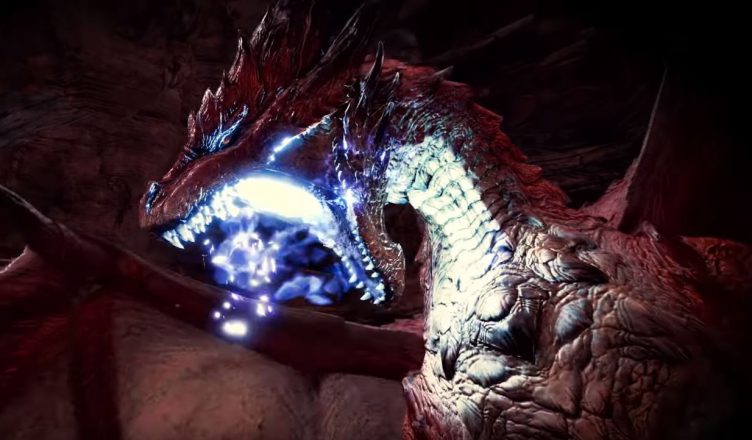 The very first siege of Iceborne has arrived! Facing the mature version of Xeno’jiiva will definitely be a challenge.

From Draconite to Awakened Weapons! 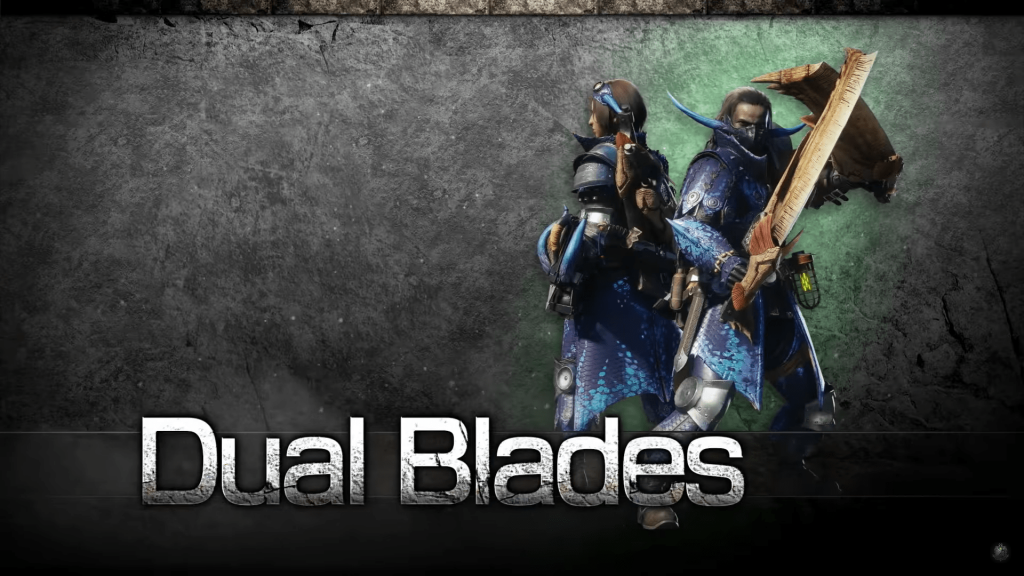 ethugamer February 13, 2020 No Comments
In my previous best Dual Blades in MHW post, I have laid out some builds for Iceborne Dual Blades. This guide today will focus more…
Read More

This time Capcom also gives out a video capturing all the keys notes in the siege!

The very first thing to notice is the attack focus mechanic similar to the Behemoth fight (FF XV Collaboration event in World) During the siege, the monster will target the hunter that currently deals with the most damage.

While the visual cue is the same, this is essentially different compare to the previous hunt with Behemoth.

If you already have a team, the person that to tank the monster will need to have both the Attack and the Defense stat. This is to keep the monster continue attacking this hunter and allow him to not dying when doing so.

The Agro mechanic in the Safi’jiiva siege is also to keep it from unleashing other devastating attacks. If somehow, this attention is lost, Safi’jiiva will perform deadly attacks more often. So keeping Jeff Senpai attention is also a key mechanic!

Is it dying or healing?

One of the main mechanics in the fight (mentioned briefly in the Recon mission) is that the Safi’jiiva is constantly absorbing the surrounding area’s energy to heal.

But actually, it is a sign that you deal enough damage. Most of Safi’jiiva attack will require it to use the energy (Indicating by the blue glowing energy every time it attacks)

The main goal is to make it use up all the energy in each area, which will then make the Red Dragon move down to a deeper level. In the first area, you will need to use all the surrounding mechanics to make this happen.

The fight will move to the next stage when he finished off with the current area. The main point of the fight is to keep this process gradually progressing until Safi’jiiva is slain.

Of course, whoever is tasked to tank the Safi’jiiva will require to have a beefy defense, a build with a focus on the Divine Blessing skill will have a chance to shine here. In this video, Capcom also highlights the benefit of the Guard Up skill.

As the mature version of Xeno’jiiva, this monster love to use the nova blast, which can essentially take a huge amount of your HP.

Shielding the Gunner with Lance Power Guard while he performing the Wyvernsnipe attack? Talking about things that never happen in my life.

Sapphire of the Emperor

OK, that is hand down the coolest name for an attack move.

There are two possible causes of this:

Either way, your best chance is to keep the monster aggro at all time, and somehow manage to deal the most damage to Safi’jiiva – to make sure it’s dead before casting the second ultimate.

While the video may give you a different impression. The TL;DR version is that it is the Epileptic Meteor all over again (The Behemoth ultimate move) This time, instead of hiding behind the meteor, you will need to look for certain crags inside an area.

These crags will occasionally drop down during the fight, and provide a shelter to hide.

It is also reported by several hunters that this dude occasionally goes total berserk and unleashes two nukes in a row!

Which I found not surprising at all…

Of course, the monster is nothing without the weapons and armors that you can craft from them. In this aspect, Safi’jiiva loot is more in line with the Kulve Taroth siege, where you will obtain weapons at the end of the siege.

These weapons will start with some basics but have the ability to be “Awaken” which further enhancing the skill on the weapon.

But what makes these weapons unique is the ability to “re-roll” the skills and stat that offer on the weapon. Other specific armor skills that often come with a set can also be applied to!

This is entirely worth another long post, but basically, you can customize the weapons skills to your liking, making it the most powerful weapon so far in the game. 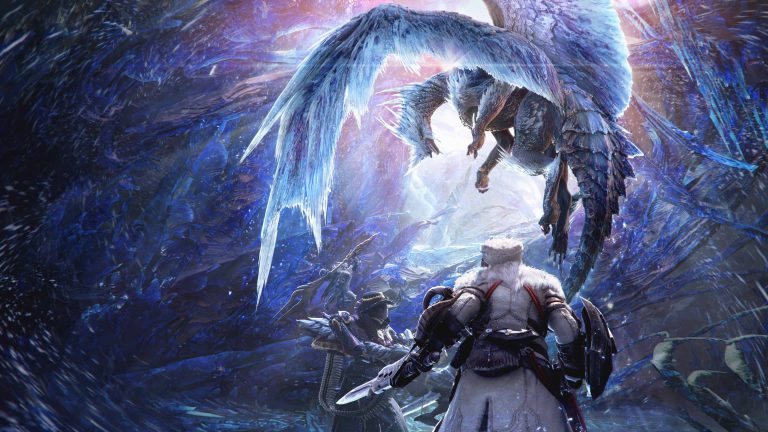 ethugamer February 7, 2020 1 Comment
Best Iceborne Hunting horn in the current meta, including a guide on how to build with the Hunting Horn.
Read More 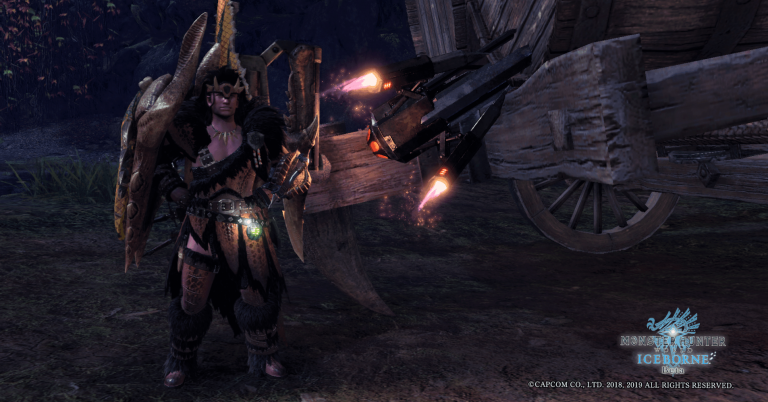 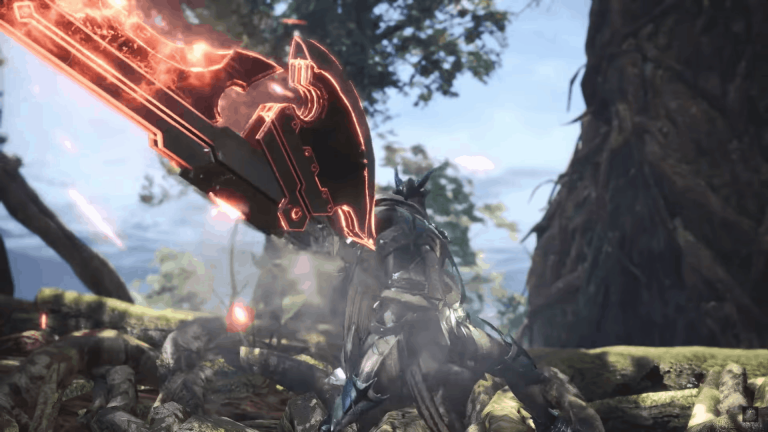