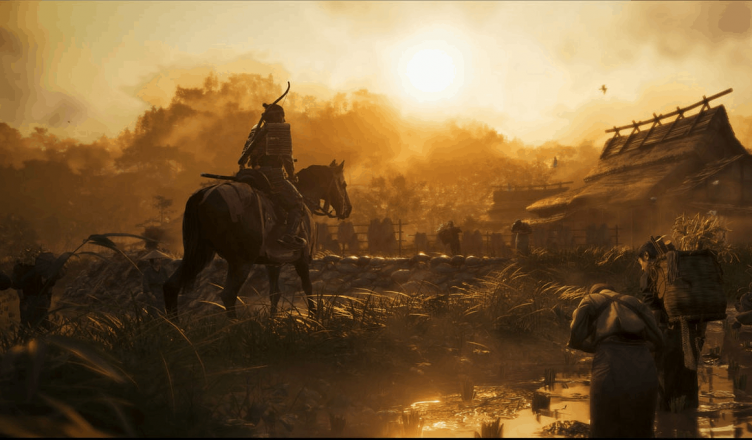 Our sandwich PS4 now has another flavour to it’s already huge library of quality games. Reveal at a-not-so-well-know EXPO – Paris Games Week. Sucker Punch give us a susprise with their new project – an open world action games feature Samurai and Japan in feudal time.

Forget about choosing between saving that citizen or give those oppose protester hell, draw out your katana and step into the battle with the Mongolians.

Base on a historical event – The First Mongol invasion to Tsushima island. Sucker Punch new ip set the player to the feudal time of Japan and wandering throughout the land to battle Mongol forces.

Little is known about the main character aside from the fact that he is a samurai and has been training follow the samurai way for a long time. 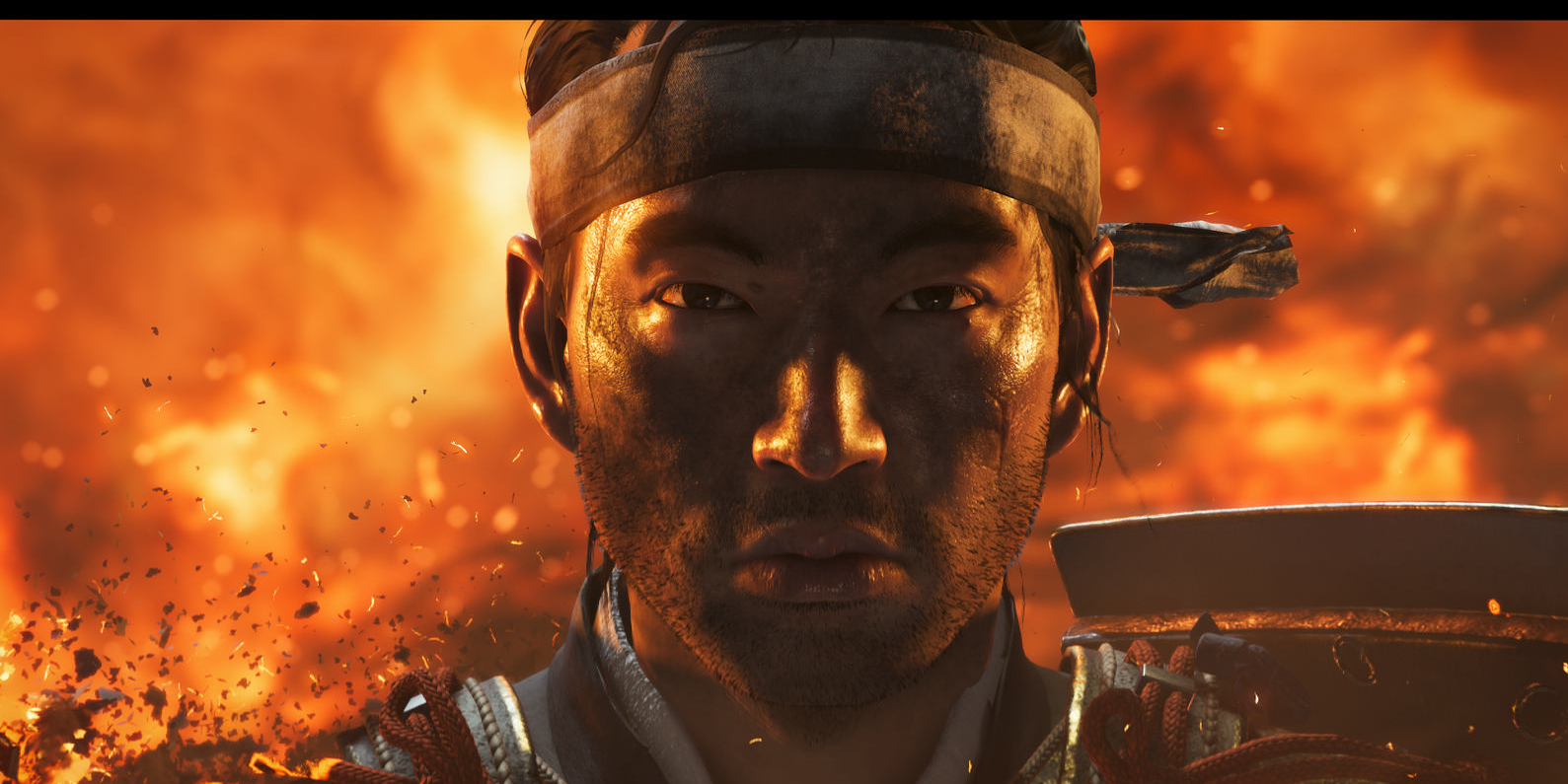 However, the narrator voice soon to reveal that Mongol forces is holding the upper hand  and raise a question on how does the samurai tradition way can deal with them.

At the end of the trailer the armor of the main character is burned away and reveal a new outfit, which may imply the gameplay of the game, as well as the way the character change to adapt with the situation.

Setting apart from traditional ip seem to be a part of development trend recently in games studio (Horizon Zero Dawn as an example) We still don’t know about the fate of Infamous series but Sucker Punch already reveal an interesting title at an unexpected time.

Little is known about this “Ghost” but from what we see right now, this is a dream come true for many gamer!

One thought on “A WILD EXCLUSIVE APPEAR”