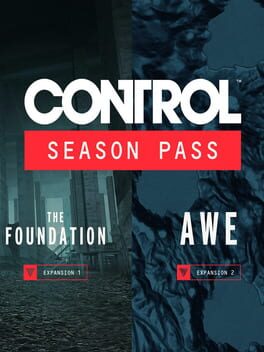 An expansion pass for Control that was included in the Digital Deluxe Edition and will be available for purchase separately later.

Gives access to the 2 expansions, “The Foundation” and “AWE”, when they are released first on the PlayStation 4 and later on Xbox One and PC.