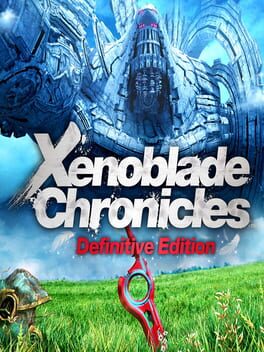 Release way back in 2012, Xenoblade Chronicle tell the story of Shulk and his friends to fight against the Mechon. With the combination of classic JRPG elements with modern real-time combat, Xenoblade Chronicle has gained a big following in both the West and the original Japanese market.

user May 22, 2020 No Comments
Tired of being a dumb Goat and a troublesome Goose? Try to be a Shark!
Read More user May 7, 2020 No Comments
Everything we know about Mortal Kombat 11: Aftermath – The DLC for one of the most popular fighting game of 2020
Read More