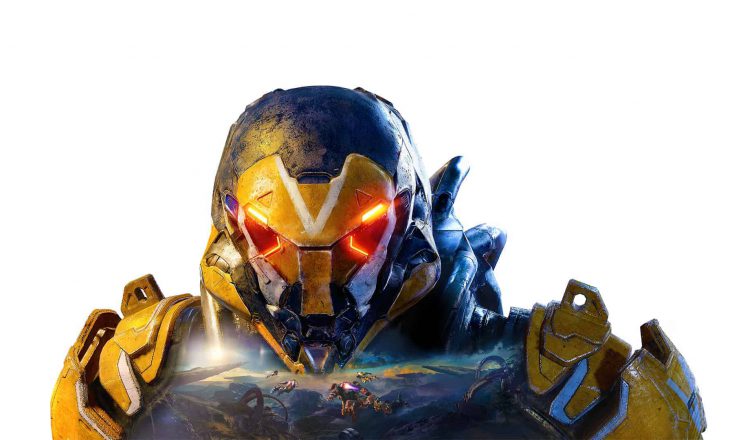 So I booted up my preload Anthem Demo this morning at 5:50 AM January 25 GMT+7 as I naively thought that this demo will just magically playable at 12 AM 25 January on every country on the world.  Don’t judge me… I just want to have a taste of this new Bioware Loot base Action RPG 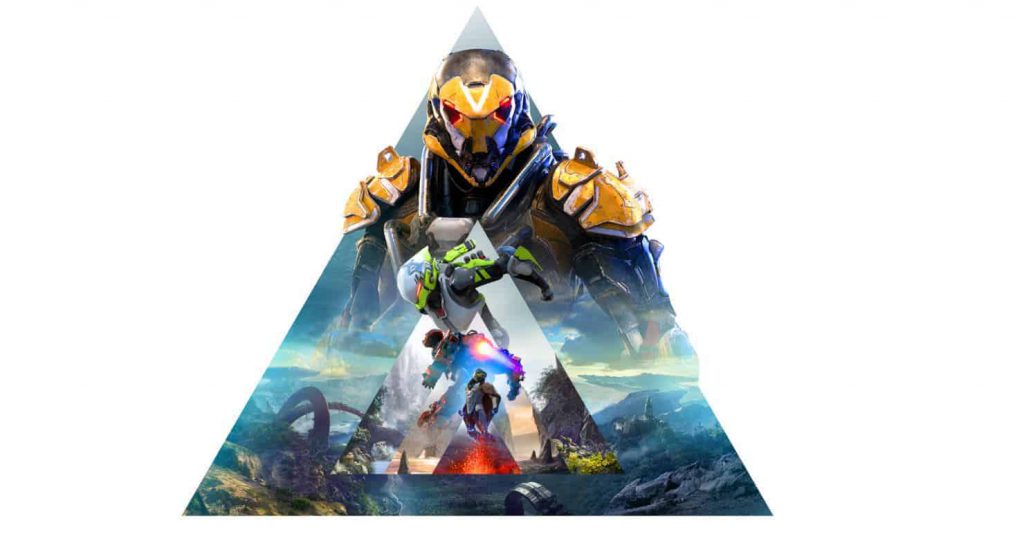 Turn out it’s not there yet. A little more research revealed that the time is different base on the region of the player (a no brainer right? right?) Below is the available time for the demo on January 25 with correspond to timezone (Thanks to IGN) So that’s mean with my current time (GMT+7) I will be able to play at 12 PM today – after all the works and the eating. (So much for waking up early and getting ahead of peoples) While we are at it, it is also the same schedule (in term of timezone) for Anthem Open Demo (February 1 to February 3)  So I guess for now we can happily go to work (except some of you who it happens to be in the middle of the Friday working hours) and check back when getting home.

Anthem Vip Demo – Available for pre-orders gamers (via Playstation/Xbox Store or EA/ Origin subscription) For physical preorders – there should be a code associated to it.

For all the players, Anthem Demo is available for pre-load right now. The size is 26.14 GB (For PS4) so suit up to be ready for this demo.  It also worth to mention that the progress of Anthem VIP Demo is carried to the next Open Demo, but NOT to the final game.  You do have access to other cool stuff though: If you want a refresh on Anthem. Check out my previous posts for this title:

I have finished the main quests and complete one run in the stronghold (Anthem’s take on dungeon) So apparently, there is a thing or two to share on this one.

What is in the demo?

On a quick overview, Anthem VIP Demo & Next Open Demo on February will have almost the same content:

This indicate that you start off at somewhere in Anthem, not from the beginning. This is also confirmed by the developers.

What can you do in the demo?

You will start off as a Level 10 Javelins and able to get to Level 15 in this demo. During this time, you can battles enemies in three difficulties: Easy, Normal & Hard. Each option will change the enemies damage/ HP as well as higher rarity loot drops chance. Just like we knew here. While some options are limited (indicate by message throughout the demo) You can still customize your Javelins, Changing loadout & Even unlock new Javelins on the way!

There was some report on not unlocking new Javelins by level 12 (a requirement to unlock your second Javelin) Hope that it has been fixed now.

As in my experience, There is a lot of bugs on the first day of the demo. There is even a Reddit post that suggests extending the demo to another day just for the sake of bugs causing players cannot join the game. Below are some knowing bugs. While there is a lot of them bugs, it’s inevitable to me, as the number of players is significantly high compared to there heaviest stress test. Most of these bugs have been reduced by the second day.