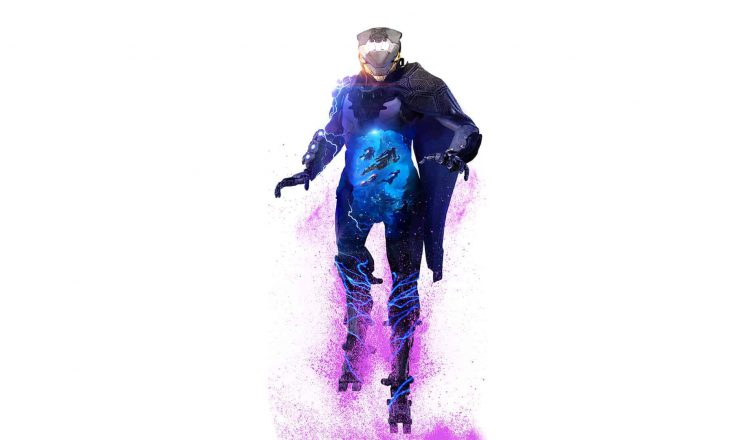 We have covered Anthem three Javelins types Ranger, Colossus, Interceptor Abilities and their gameplay. These Javelins are clearly inspired by the classic trio of the RPG Genres – Warrior, Tanker & Rogue.  But is that the classic Trio? Or did we miss something? Yes, since the invention of RPG, the Mage was never a left-out. It’s the same story here, Anthem covered this with Storm Javelin – the almighty Elementalist

Just like our Ranger & Interceptor. Storm Javelin is capable of all weapons except the heavy ones. But he rarely used it.

What’s the point of using a gun when used can shoot fire out of your hands?

Being excel at range combat doesn’t mean Storm Javelin lacking the melee power. Using their first Storm can unleash a powerful strike for those who dare to go near.

While Ranger using their Grenade gear or Colossus with their shoulder mounted launcher. Storm Javelin utilizing the Seals to unleash elemental attacks to the enemies.

Being an elementalist, Storm can also use this to protect allies during combat.  Wind Wall: Deflect incoming bullets. Nexus: Reduce Gear cooldown for those who in the field.

With the powerful abilities to control Ice, Lighting & Fire at will. Anthem Storm Javelin is your best choice when you need some one to unleash those powerful combos to the enemies.  This, in turn, cover all Anthem Javelins (at least for now) What is your choice in the upcoming demo?  This post contains footage from IGN videos below:  All Javelins Abilities Anthem 15 minutes of gameplay