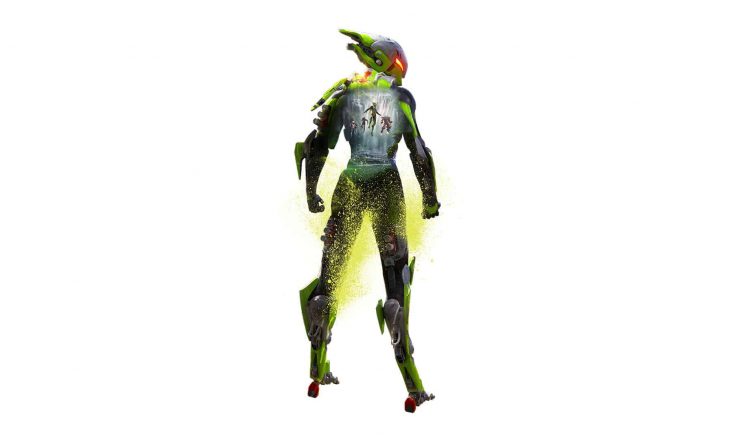 Check out my detailed guides on Interceptor abilities and a quick sample build here.

As we already mentioned in my previous look at Colossus and Ranger Overview. Each type of Javelin in Anthem will be associated with three gears types to choose from. While different in naming (for the sake of classifying the features) These are served as additional methods of combating the unrelenting threat of Anthem.

Follow the footsteps of the before assassin. Interceptor has a wide array of abilities that target single enemies with devastating power – given the opportunities.

This is my original post for Interceptor covering only the basic abilities. For a detail look on Interceptor, check out this guide.