We got introduced to the first Javelin Ranger in my previous overview. While Anthem Ranger served as a starting point for player, Bioware sure how to diversify their classes for a Action-RPG Game. Since the first introduction to this bulky looking Javelin, we all know he surely is the tanker for this sci-fi shooting titles.

With that appearances, wearing a small weapon is not an option! Colossus is able to utilize all the heavy stuff in Anthem.

Heavy Smash: Unlike Ranger, Colossus used its own armor to deliver the SMASH.

These powerful gears sit on Colossus’s shoulder, waiting to deliver explosion to whoever dares to stand on the path.

Similar to Ranger, Colossus also employ a number of the wrist-mount launcher, the differences is that all of these are highly destructive. While the only thing we can see is the Flamethrower (in above gif) It is confirmed that there are several types of these gears.

Being the front line of the team doesn’t mean Colossus lacking the support needed. But well, the support abilities is still what you expect from a tanker.

Siege Cannon: A Big Blast – literally. This ability allow Colossus to be the best on Crowd control, or just when you need a big boom. 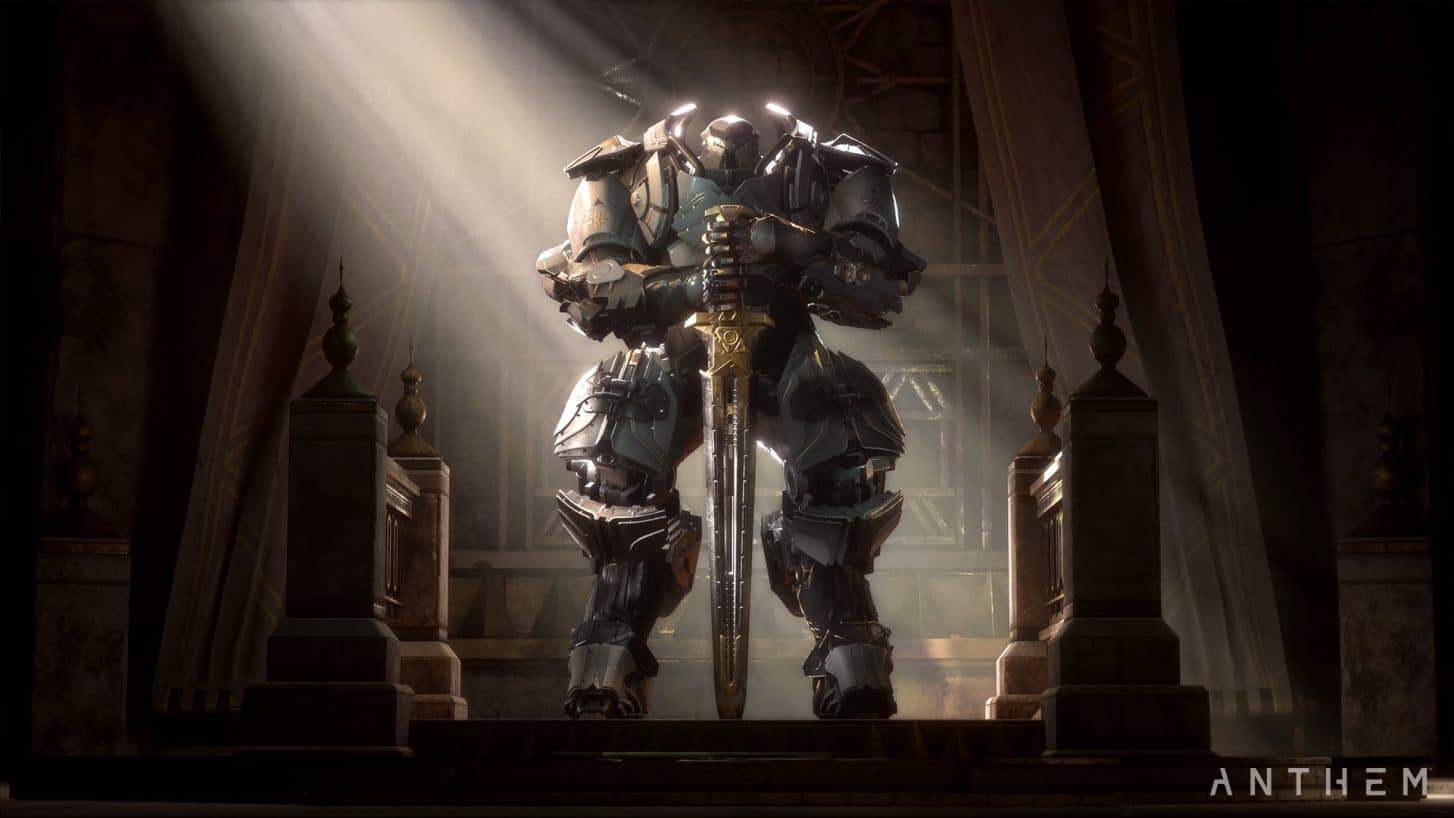 General Tarsis – First Javelin to be created Being the descendant of General Helena Tarsis, Colossus is known for their powerful defense and fearless in battle. Many players have opted for this Javelin before the game even released.  It is not clear on which part of the story we will get our hand on this bulky armor, but we surely used that shield a lot in the upcoming demo. This post contains footage from IGN video below:  And below developer stream: