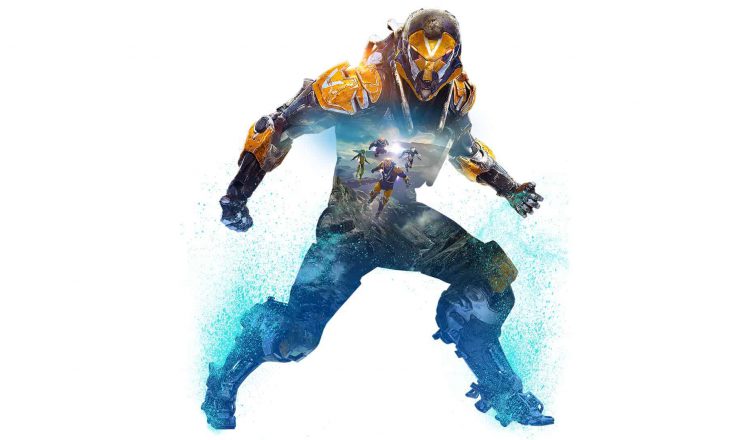 A detail tutorial on Ranger is available here.

So we covered basic details from Anthem – Upcoming Action RPG title from Bioware in the last two posts. If you need some details on this interesting title, check out this one:

The loot system has also been covered in my latest post:

All things said and done, what about the actual classes that you got to play on? Anthem employ the exosuit – a powerful armor that makes the freelancers become the Ironman themselves. We already knew there are 4 types of Javelins in Anthem. Let do a quick overview of the abilities and how you can play each of them to their full potential. Introducing in this post is the Ranger Javelin -The all-rounder of Anthem.

Confirmed as the first Javelin players will get their hands on. Ranger is designed to be versatile and can be used in almost any situations. Capable in both offensive and supporting teammates, this Javelin surely complete it’s job as a starting exosuit for Anthem players.

All Javelins in Anthem will have a specific melee attack – which served as a way to attack the close-up, enemies. It was meant to be just a supplement to the classic shooting gameplay. Why Melee builds is not “confirmed” properly yet. I am pretty sure players will find their ways around this and sooner or later come up with just the right build.

Shock Mace – This is your main melee weapon when controlling Anthem Ranger.

Ahhh, The classic weapon capable of multiple kills. In Anthem (and clearly many games recently) Grenade are consists of different types and effects. As a Ranger, you got access to these pretty early on.

Basically, you are Ironman now, shooting projectiles out of Ranger’s wrist. These gear open another way to blasting that group of enemies.

Not just excel in Combat, Ranger also has a wide array of support abilities to help teammates get through tough situations.

Bulwark Point: Create an energy shield and deflect incoming bullets. This looks pretty cool if you ask me.

Muster Point: When it comes to offense, this ability increase the damage for Lancers who stand in the area.

Missile Battery: Feeling Deja-vu? One of the most overused ultimate/ moves when showcasing the power of a mech warrior.

It’s easy to notice that Ranger design took inspiration from many familiar characters, but all share the same traits – The easy to pick up and can be used in any situations. Being the first Javelin that Freelancers get trained to, Ranger is clearly the one to pick up if you are new to Anthem. But that does not mean this Javelin doesn’t pack any serious power. In the skilled hand of the seasoned pilot, the Ranger can become the leader of the squad and fighting in all battlefields.

Check out my first build with Anthem Ranger here!